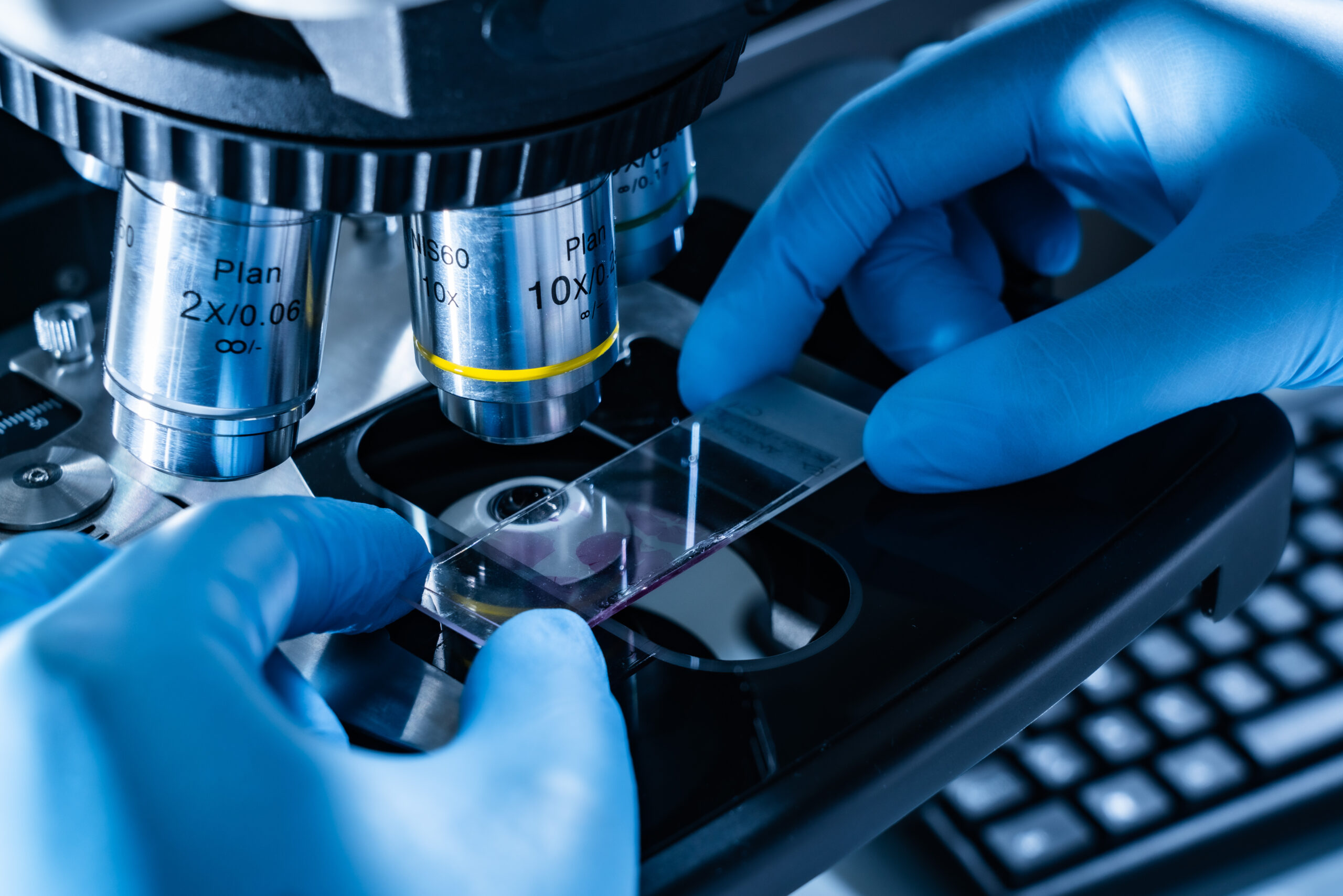 Chemotherapy has significantly increased life expectancy for oncological patients. However, neurological complications such as chemotherapy-induced peripheral neuropathy (CIPN) can have a debilitating effect on the quality of patients’ lives, which could even lead them to interrupting antineoplastic therapies. CIPN is a common dose limiting side effect of several chemotherapeutic agents, suggesting that the effect of different chemotherapy families converge on a common axonal degeneration program. In particular, the MitoTub project is focused on the discovery of basic mechanisms of the neurotoxicity of the highly effective antineoplastic proteasome inhibitor bortezomib and to show the relevance of off-target actions of anticancer drugs to explain their neurotoxicity (a side effect potentially affecting more than 500.000 person/year in Europe according to the WHO data).

Aim of the project

The MitoTub project aims to investigate the pathogenic mechanisms of BIPN by comparing BTZ with other chemotherapy drugs using a multidisciplinary approach, which involves both in vitro and in vivo models to increase the robustness of the results.

The results of the study will

Steps of the project

Impact of the project

Since different chemotherapy drugs show similar sensory impairments, a common pathogenetic mechanism could be involved; therefore, the MitoTub project focused on bortezomib could potentially have high impact also for other neurotoxic antineoplastic drugs.

In this project, for the very first time we will have the possibility to validate all results obtained from animals’ primary DRG cultures in a very precious and highly characterized immortalized human DRG neuronal cell line, with phenotypic and neurophysiological properties fully compliant with sensory neurons.

The availability of top-level international collaborations not only will guarantee the scientific quality of the proposed studies, but it will also represent an invaluable occasion of professional growth for the PI and for all the research team.